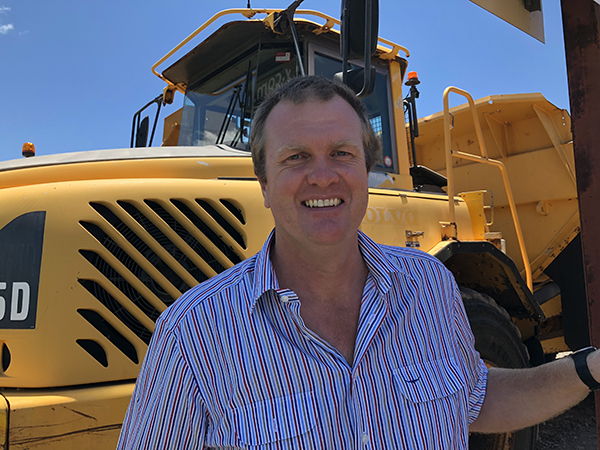 The downturn between 2014-2016, saw an oversupply of new and used equipment on the market. However, improved market conditions in the 2016-2017 fiscal year resulted in more limited supply. The increase in demand a result of an upturn in mining activities, an increasingly buoyant residential subdivision market and government spending on infrastructure nationally. Western Australia has been slower than the Eastern states but is showing signs of improvement.

While the demand for new equipment has not reached the peaks of 2012, and may not, equipment manufacturers are under pressure to reduce lead times by increasing production to meet demand. Supply of new equipment in the Australian market has been affected by the concurrent strength of the US economy with manufacturers struggling to keep up with world demand. This is creating a effect in the used equipment industry with late model, low hour equipment difficult to source.

The value of older, higher hour equipment is declining, with owners and users favouring new technology and the efficiencies that come with it. The initial hesitation over technology such as Tier 4 engines has abated now they are more common in the Australian market. Those sourcing machines will increasingly seek and be prepared to pay that bit extra, for equipment fitted with GPS positioning equipment because of the time and costs savings realised.

Faced with low supply, equipment owners must make the decision whether to re-furbish existing machinery, purchase new equipment or hire from third parties. The decision will come down to numerous factors, including downtime to recondition machinery, lead times on new machinery and the value placed on technology built into new machines.

Even with sufficient stock in their fleet, business owners are finding it difficult to source quality labour with major road, rail and other significant and longer-term infrastructure projects absorbing skilled personnel. It is anticipated that this challenge will not ease in the short to medium term.

The outlook is positive for those involved in heavy equipment. Infrastructure and mining construction is on the increase. There is some commentary about certain residential markets softening, however, we expect this to be offset by other areas of the economy which continue to expand.

Are you thinking about repairing and re-furbishing your existing earthmoving equipment and machinery? Learn more

If you are looking to purchase new or existing construction equipment, mini excavators, dump truck, excavators wheel loaders and other construction parts and machinery, please click parts or machinery